At BN, we think beyond the known to develop tomorrow's applied innovations today.

We have a proven team of leading experts and industry professionals. Many of them with strong backgrounds come from global leaders in communications, technology, networking, software, energy and cloud computing. 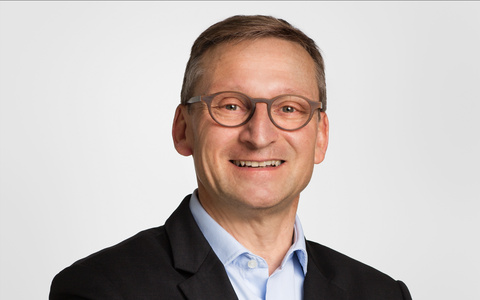 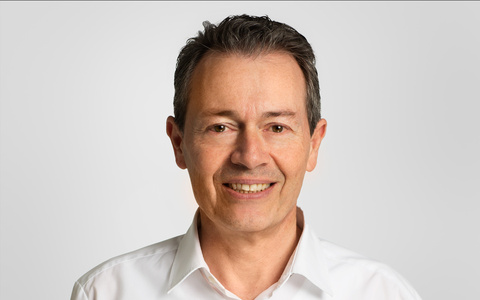 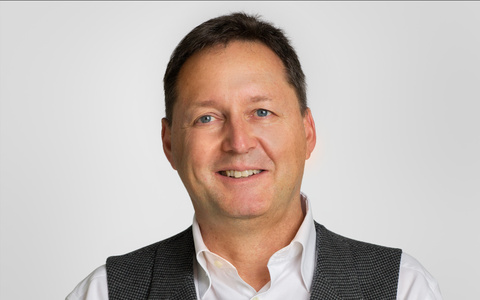 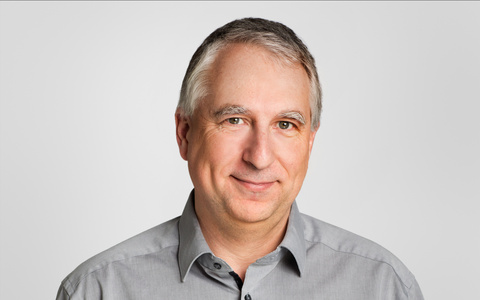 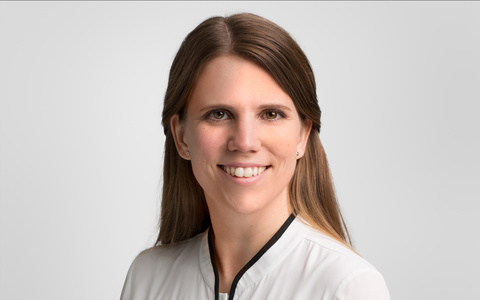 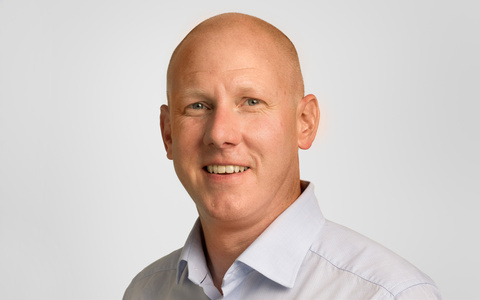 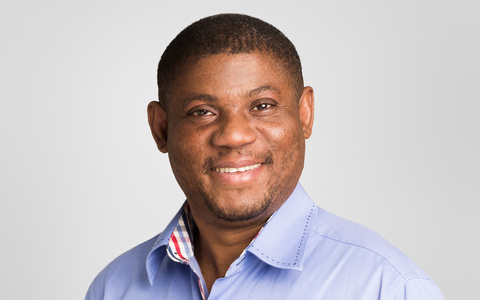 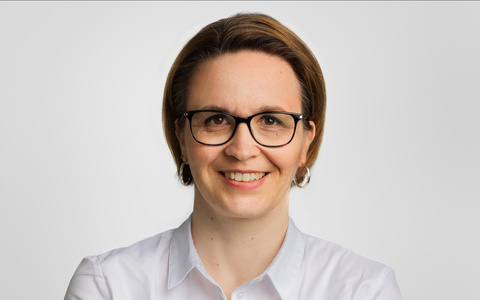 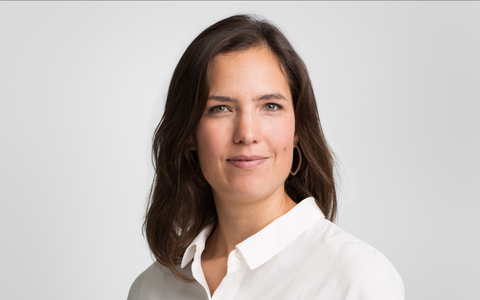 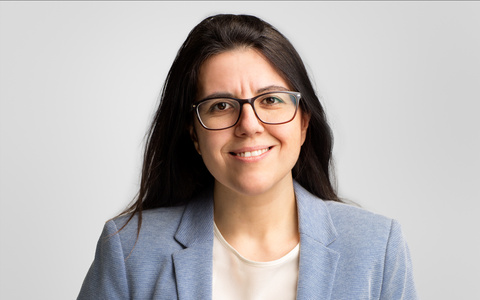 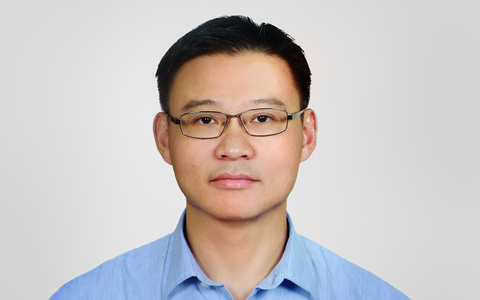 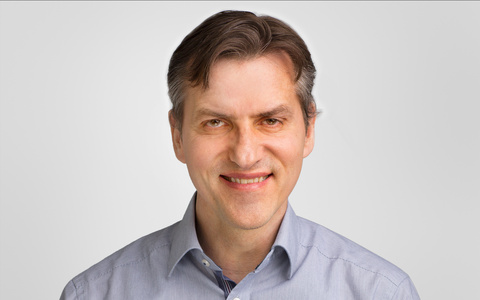 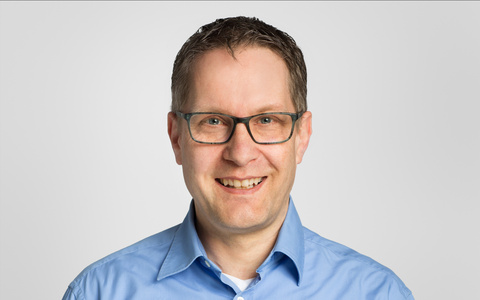 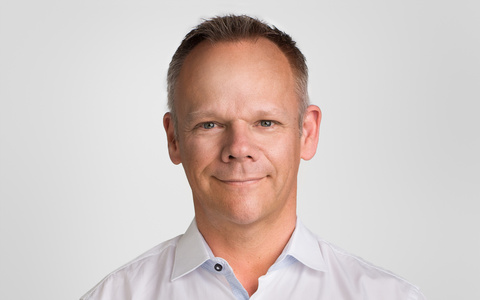 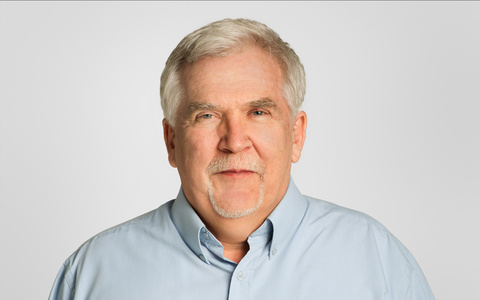 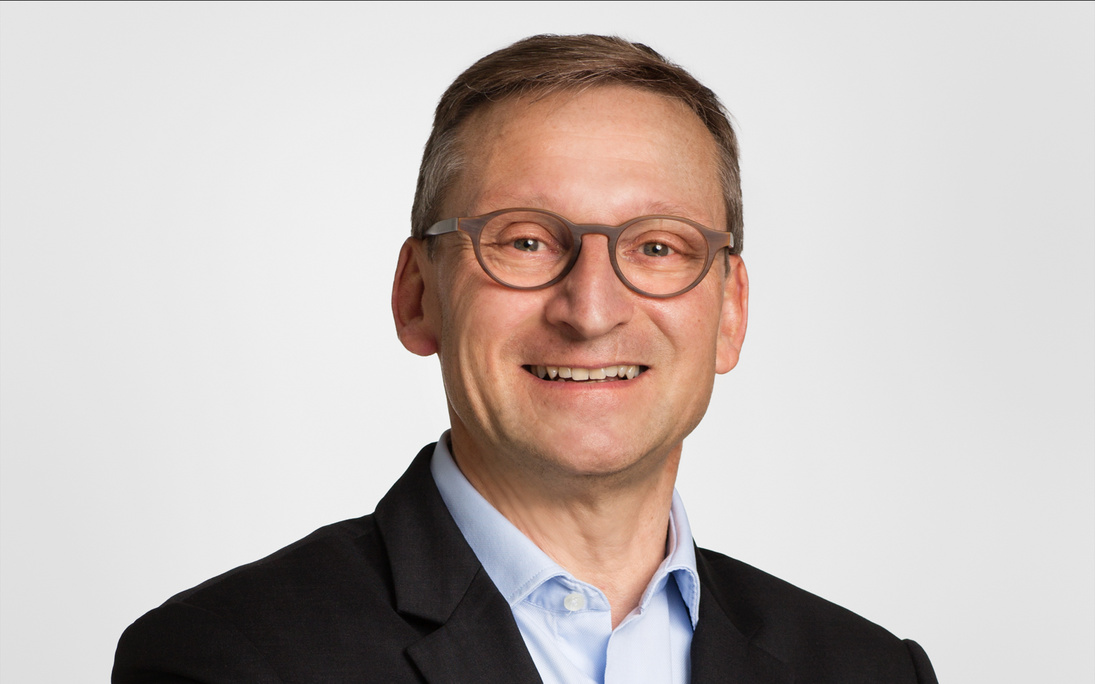 Ivo has been with BN since its inception. After his education in technical and business administration, he worked for system houses and global telecom equipment suppliers in sales and management. Since 1996, Ivo has been self-employed and lives his passion of identifying global technology trends and establishing them in the Swiss market through numerous start-ups. 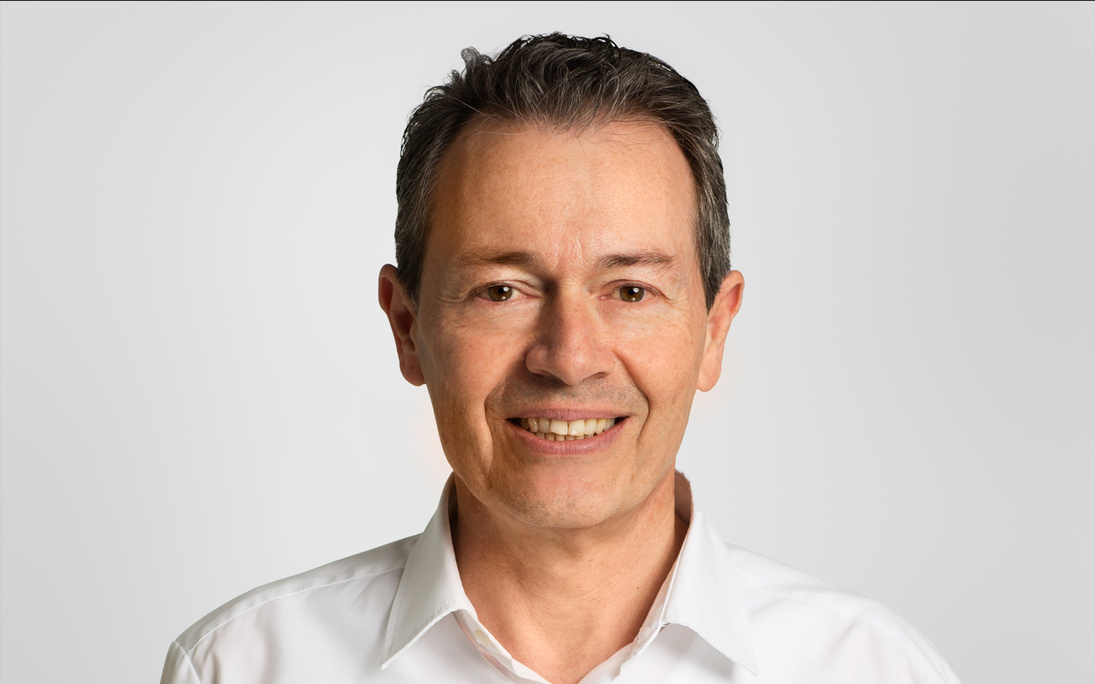 Dani, Team Leader Gigabit Access, has been with BN since 2011 in several functions and is a member of the management team. After graduating as an electrical engineer, he obtained a postgraduate degree in business administration and an EMBA from the University of Rochester New York. Before joining BN, Dani lived in Brazil for five years and was responsible for market development in South America for Swiss companies.

Dani is married and has two teenage daughters. He enjoys spending his free time with his family and doing sports. His penchant for fine dining also has plenty of room, of course. 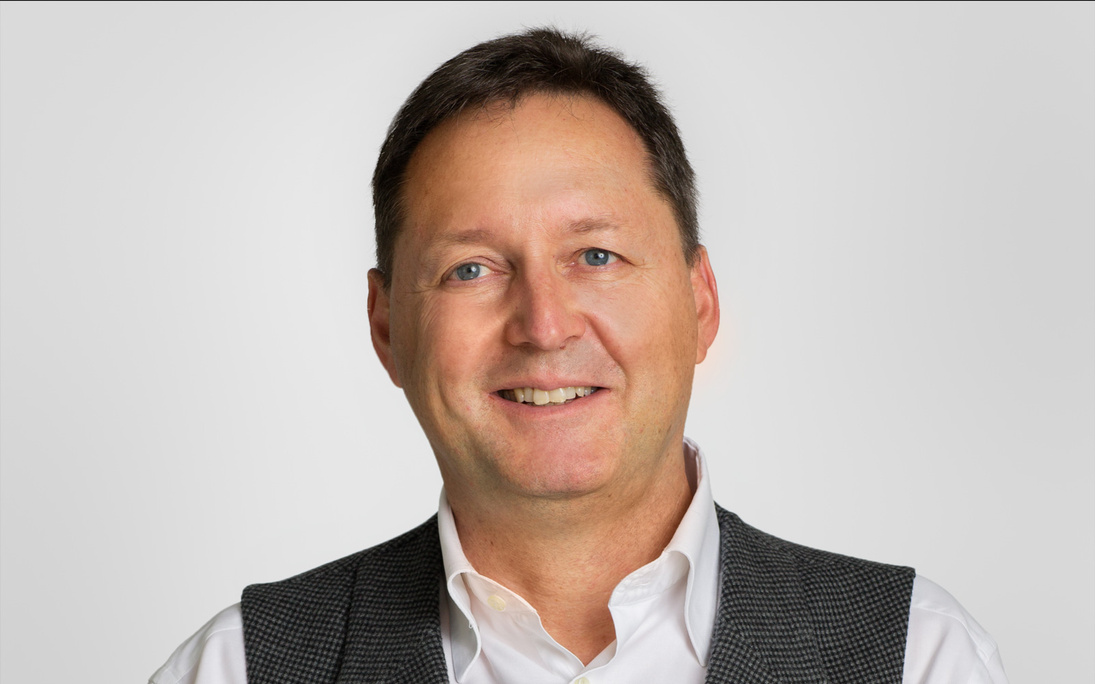 Adrian has been with BN since 2016 as Manager Operations and member of the Executive Board. From July 2021, he will also assume the role of Team Leader Energy Solutions for this business unit, which is currently being established.

After graduating from the University of Applied Sciences and Arts for Electrical Engineering in Lucerne with additional business training, he worked for leading global telecom equipment providers in sales, product management, customer support and management.

As an exiled Bernese Oberlander, Adrian has been at home in Central Switzerland for many years. He regularly indulges in his love of snow sports, Mediterranean flair and cuisine. 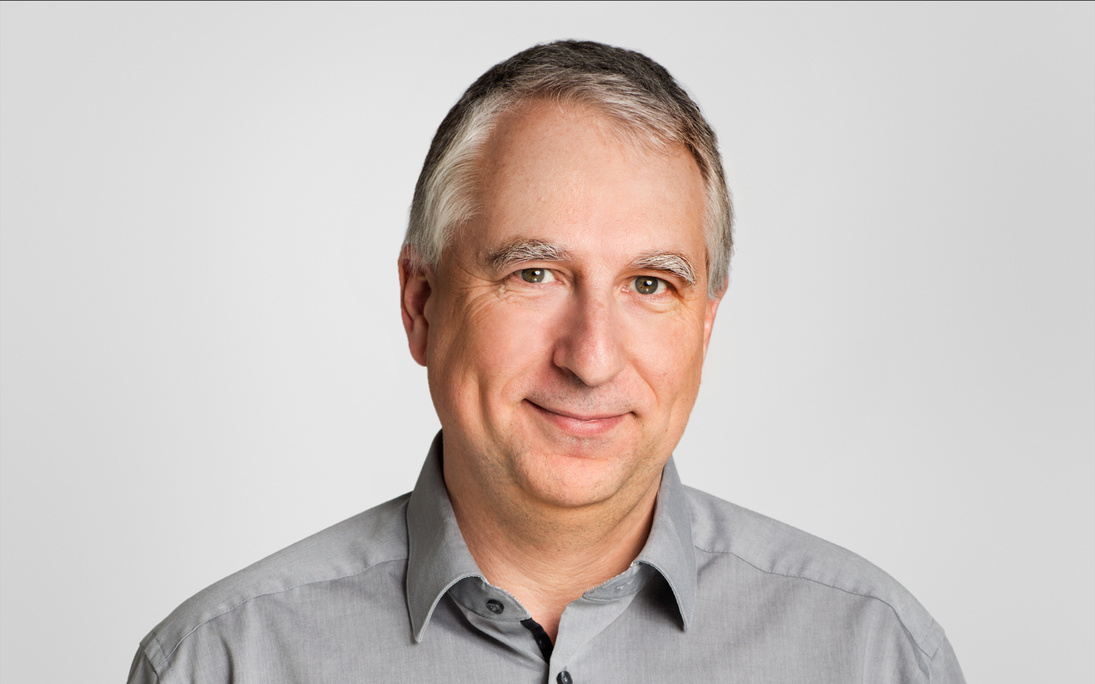 Frank has been working at BN since 2010 in various positions, always in connection with customer support. After studying physics in the French speaking part of Switzerland Frank moved to the Zurich area where he worked for various telecom operators.

Frank is married and continues to speak the language of Molière with his wife and children. In the summer he enjoys extensive motorcycle rides. 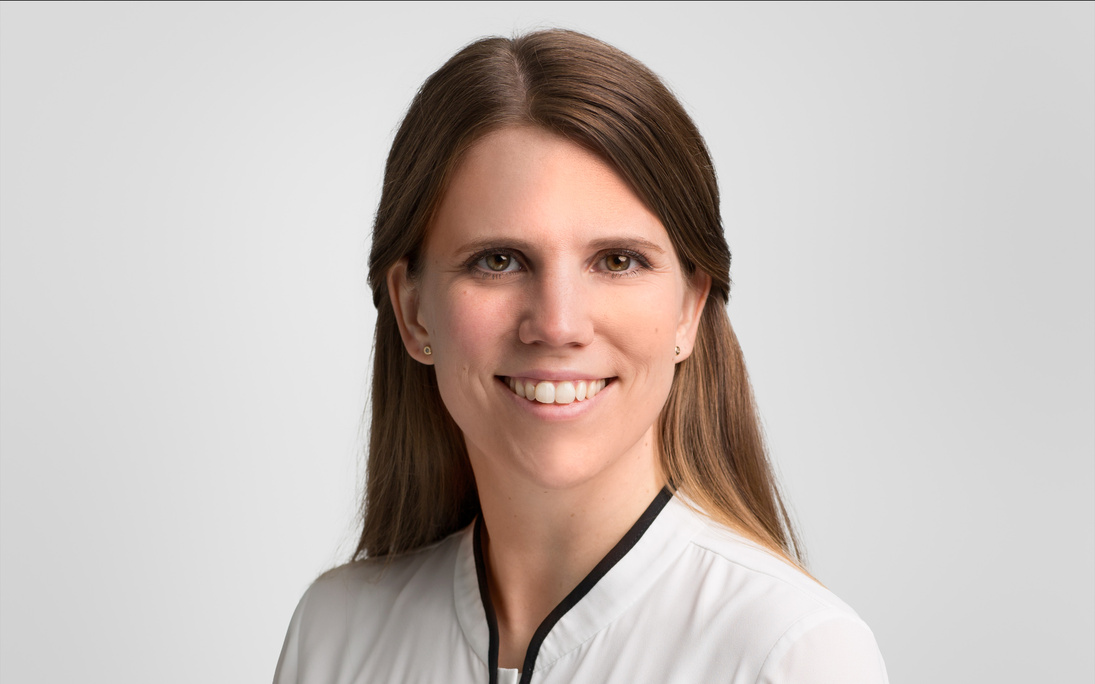 Sandra joined BN in August 2019 as Product Marketing Manager. After graduating in business administration in Munich, she worked in the tourism industry for a long time. At BN she primarily looks after of all marketing matters related to "Smart Home" Products and Services.

The "Munich Kindl" has been living in Zurich since 2016 and loves nature. In her free time, she enjoys hiking in the mountains, jogging and culinarily indulging in one of Zurich's countless restaurants. 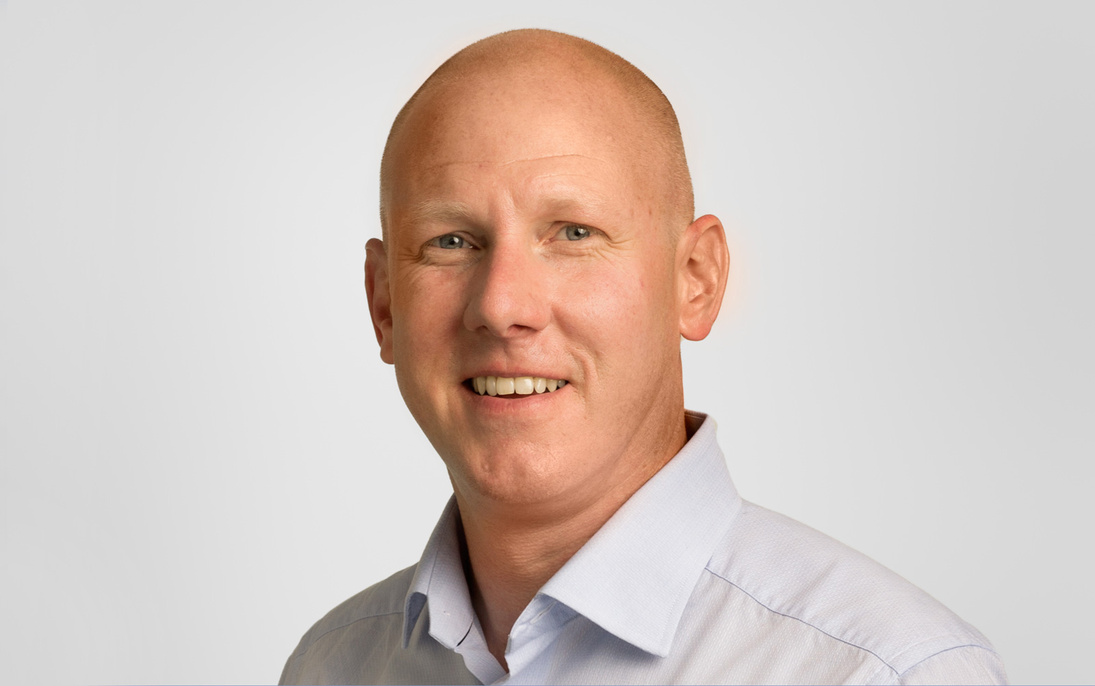 Raffael joined BN in June 2020 and is Head of Sales for the WiFi service solution Plume. Professionally, he was Head of Sponsoring at Swiss Radio and Television and Head of Marketing at Hotelcard, among others. He completed his education at the University of Zurich, where he studied journalism, business administration and sociology.

Raffael lives in the Winterthur area and has a daughter and a son. He likes to spend his free time with his family and friends under blue skies with the right music. 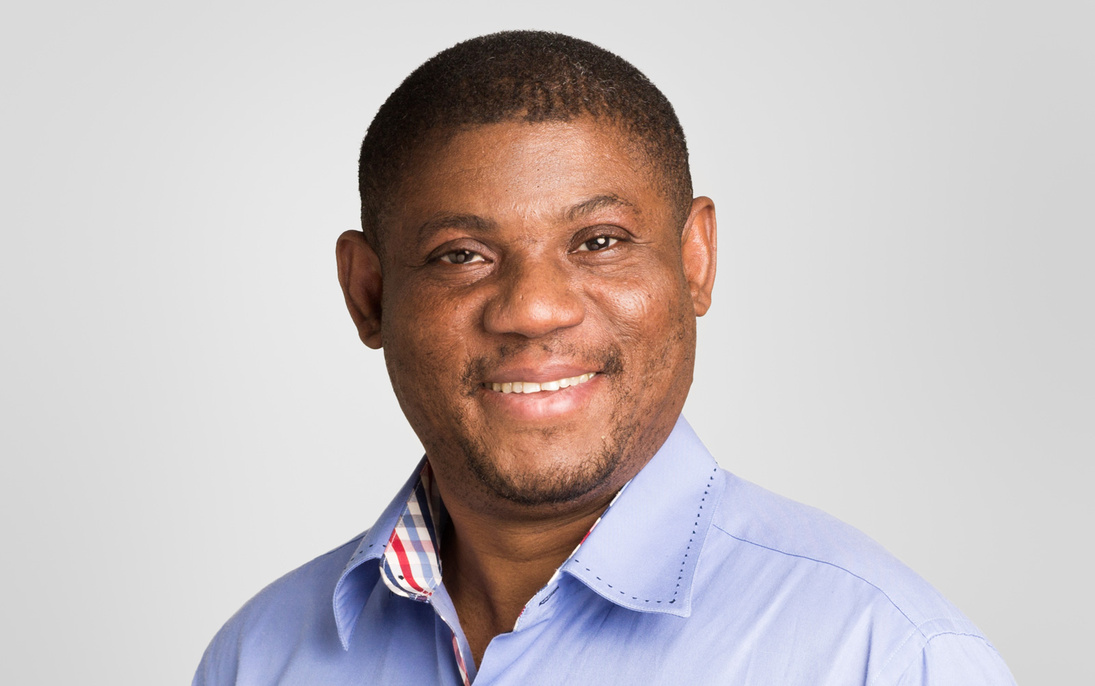 Paul has been with BN since 2013 as Logistician. He was born and raised in Nigeria and moved to Switzerland in 2001. Before BN Paul worked in horticulture and on different production plants.

Paul is married and has two sons. In his spare time, he enjoys cooking for family and friends and travelling. 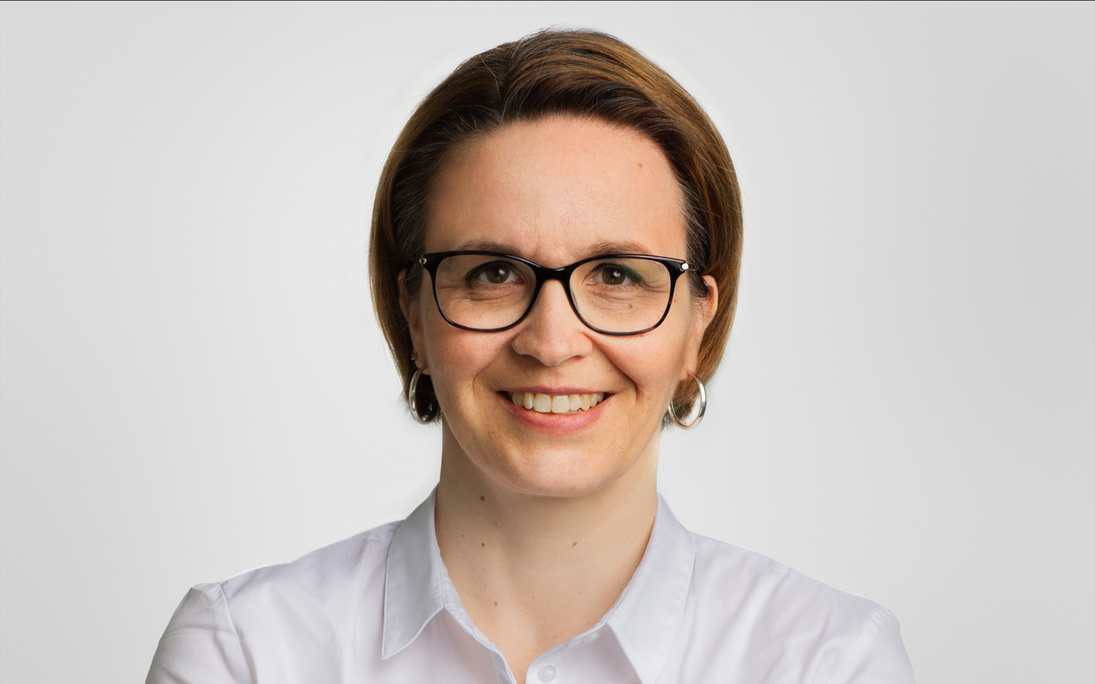 Monika has been with BN since 2003. After more than a decade in the insurance industry, a detour into auditing, activities in other telecommunications companies as well as further training in business administration, she is now mainly responsible for finance and human resources at BN, partly also working as support in the back office. 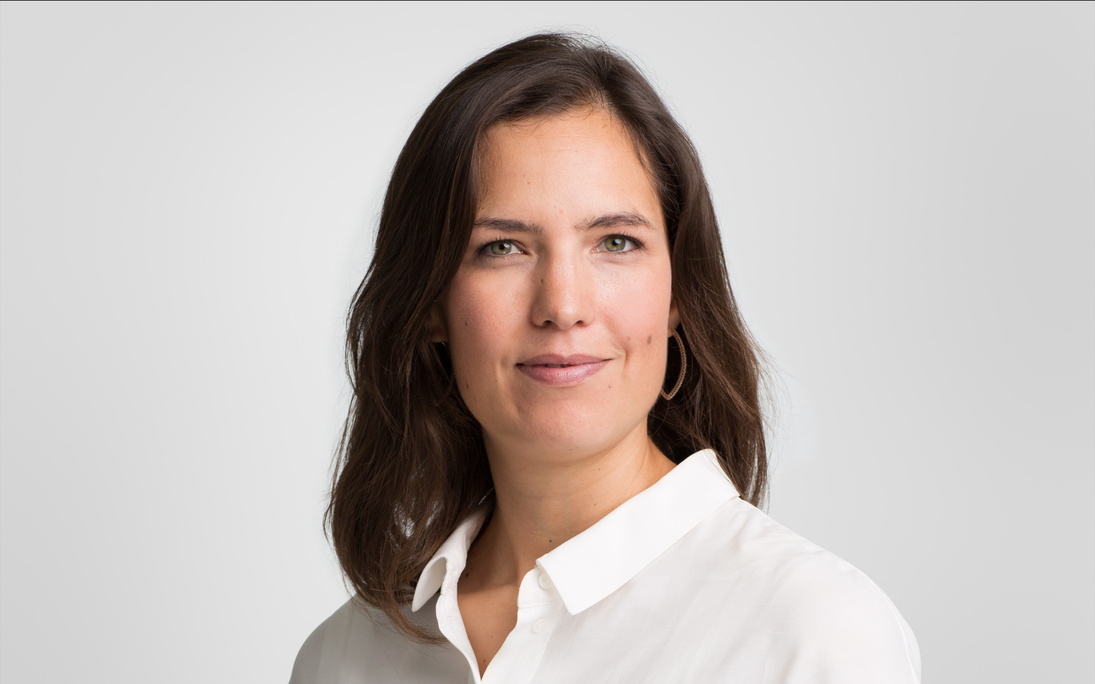 Michèle has been Marketing Manager at BN since 2019. After studying business administration at the University of St. Gallen (HSG), she worked in the luxury, travel, insurance and hearing aid industries. Most recently, she lived and worked in Sydney, Australia for three years.

Back in Zurich Michèle spends most of her free time with her young family. In some of her rare quiet moments she can be found taking a stroll on the Käferberg. 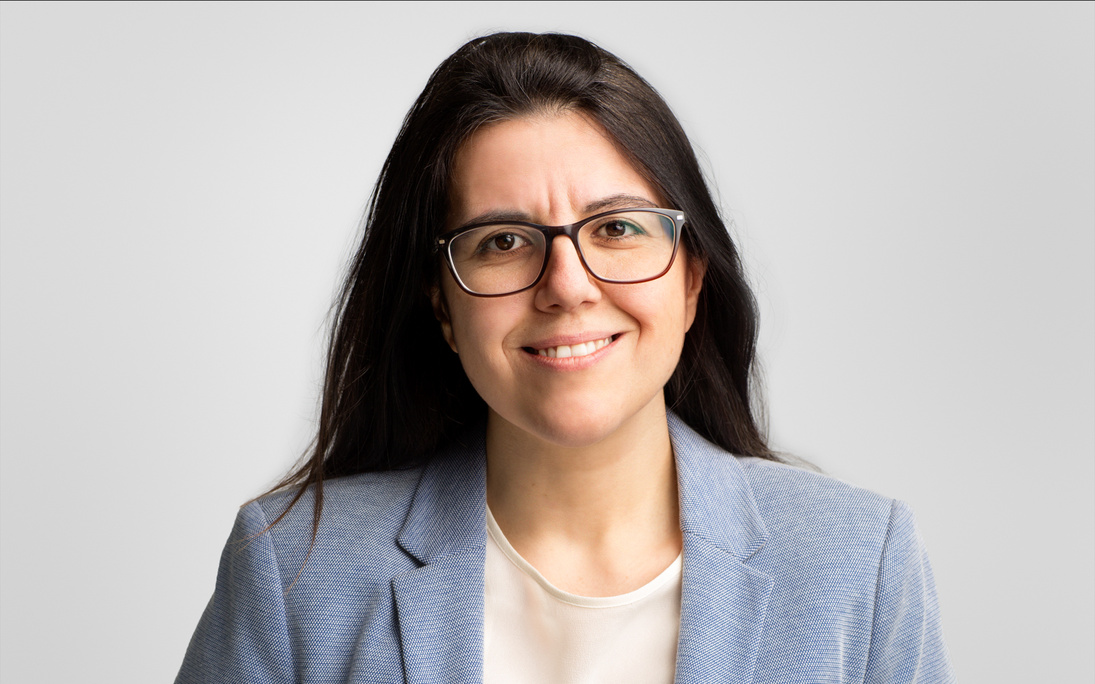 Stefania has been working as a Sales Assistant at BN since 2011. She originally completed an apprenticeship as a commercial clerk and continued her education as a business administrator during her professional career, mostly in the healthcare industry.

In her free time, she spends a lot of time in nature and with her family. 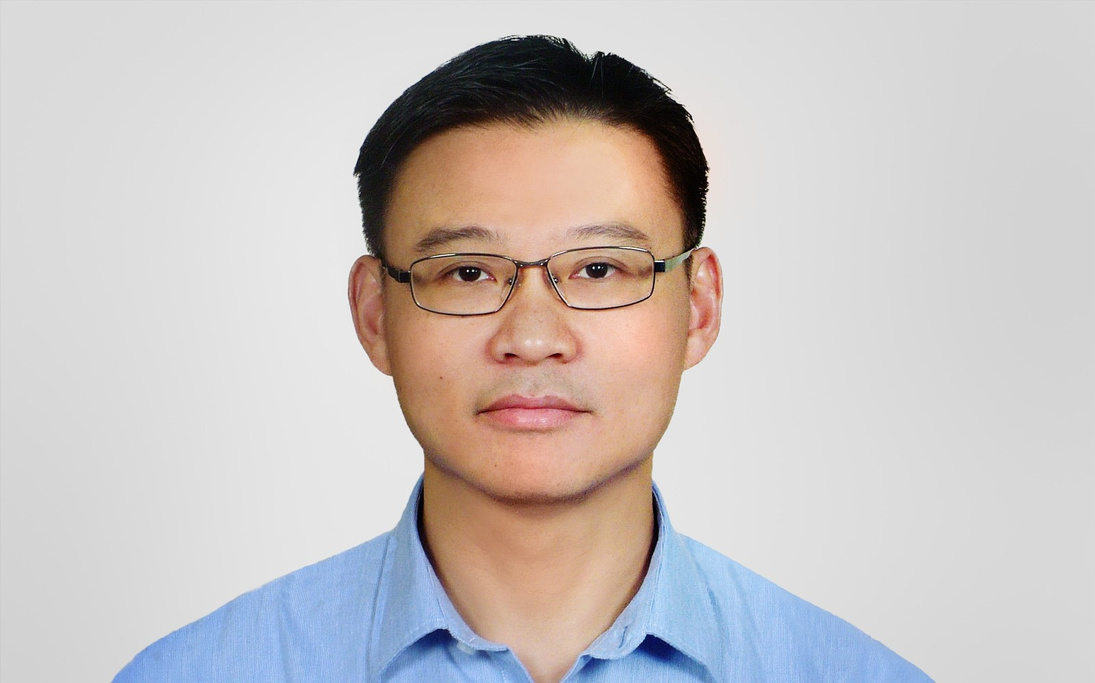 Bryan is responsible for BN’s product sourcing in Asia and has been with BN since 2015. After graduating in Computer Science at Monash University, Australia, he worked as a field support engineer for Hewlett Packard Singapore and a Taiwanese telecommunications company for 12 years. He is currently based in Taipei. 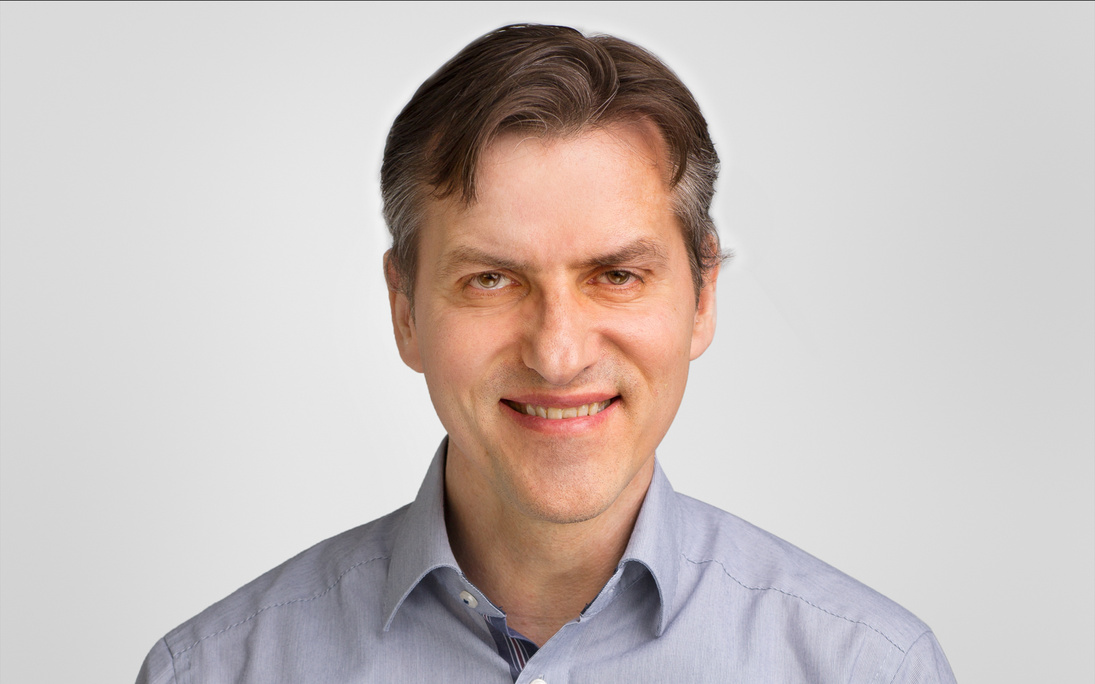 Peter joined BN in 2011 as a Network Engineer. As a career changer, he has been working in IT since 1998. After completing his IT training and further education to become a communications technician, he worked as a network specialist at IBM and AT&T.
In his free time, he enjoys sports and traveling with his wife. 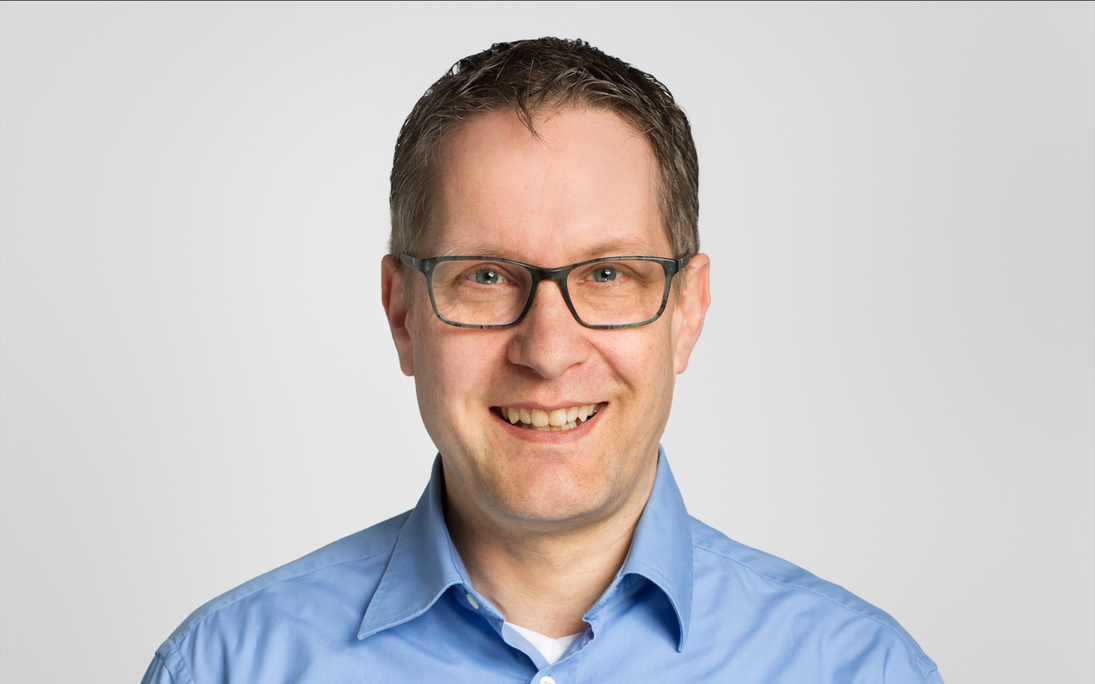 Hanspeter joined BN in 2014. He completed his apprenticeship as an FEAM at a large telephony company in Bern. He then attended a technical college to become an electrical engineer and completed a postgraduate degree in business administration. Since 1989 Hanspeter has been working in various fields in the telecommunication sector in different small and large companies. 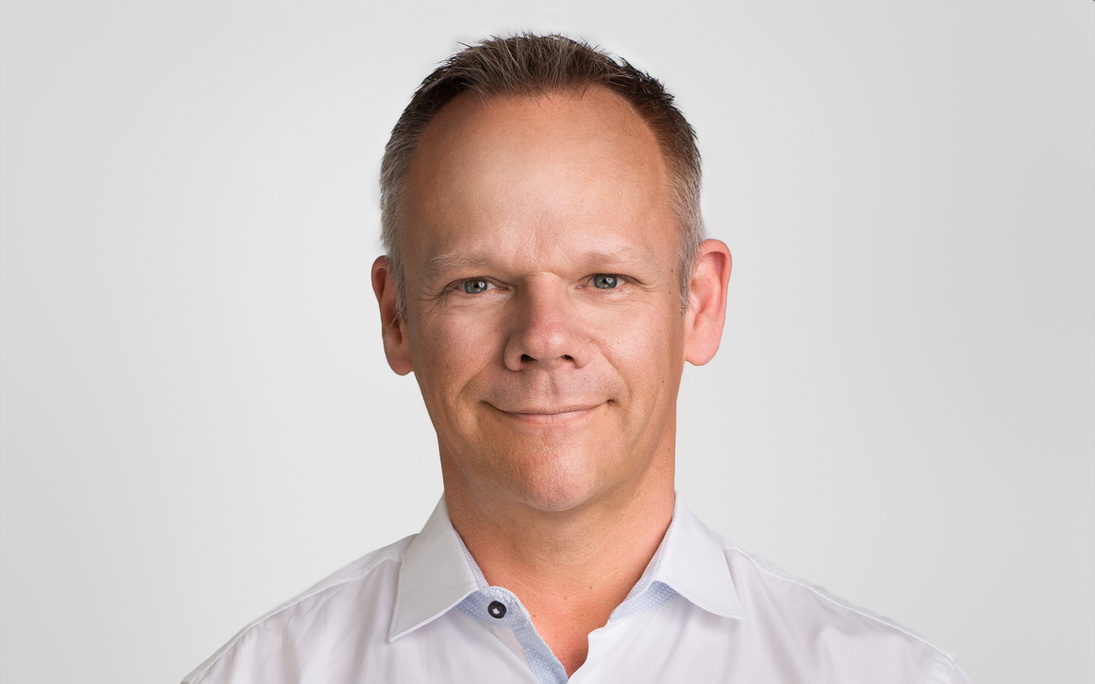 Alex joined BN in April 2018 as Principal Consultant and has since taken over the Energy Solutions team. Previously, he was Managing Director for a Swiss subsidiary and Customer Area Manager DACH for software solutions for the energy sector. Before that, he spent several years managing an IT service provider in Munich on behalf of Swissgrid. Alex holds a master's degree from the Vienna University of Technology, focusing on industrial electronics and business administration.

Born in Austria, he is married, father of two almost grown-up children and commutes professionally and privately between two residences in Fricktal and Vorarlberg. His passion is outdoor activities such as skiing and mountain biking. 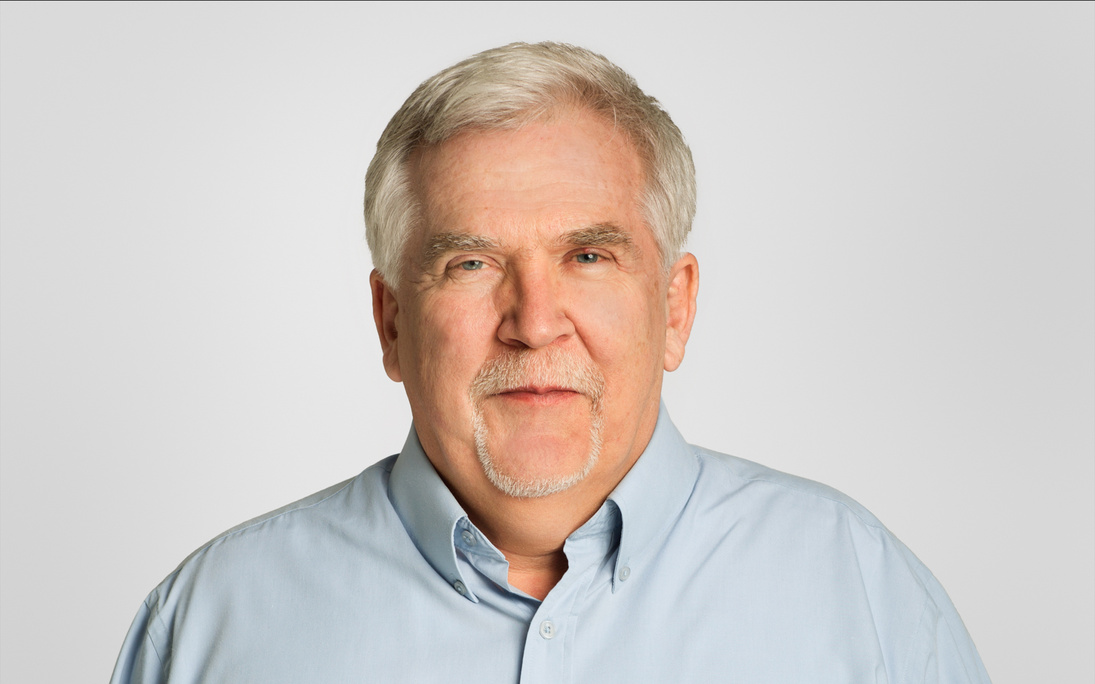 After studying physics in Bern, Willem moved to Brazil in 1989 and worked in the development department of a German synthetic fiber manufacturer before switching to the telecommunications industry in 1994. As a Field Application Engineer for an American DOCSIS system manufacturer, he was responsible for support throughout Latin America before becoming BN's first employee in 2003. As a Senior System Engineer, he is responsible for engineering and support for DOCSIS projects.

Willem loves to spend his free time stand-up paddling on Lake Thun and with his adventurous family.