Our Plume news in February

The release of the new HomePassTM app version is approaching. Are you planning a promotion of Plume®? We will be happy to support you with your promotion until the summer break! In addition, we would like to give you a preview of our planned event. 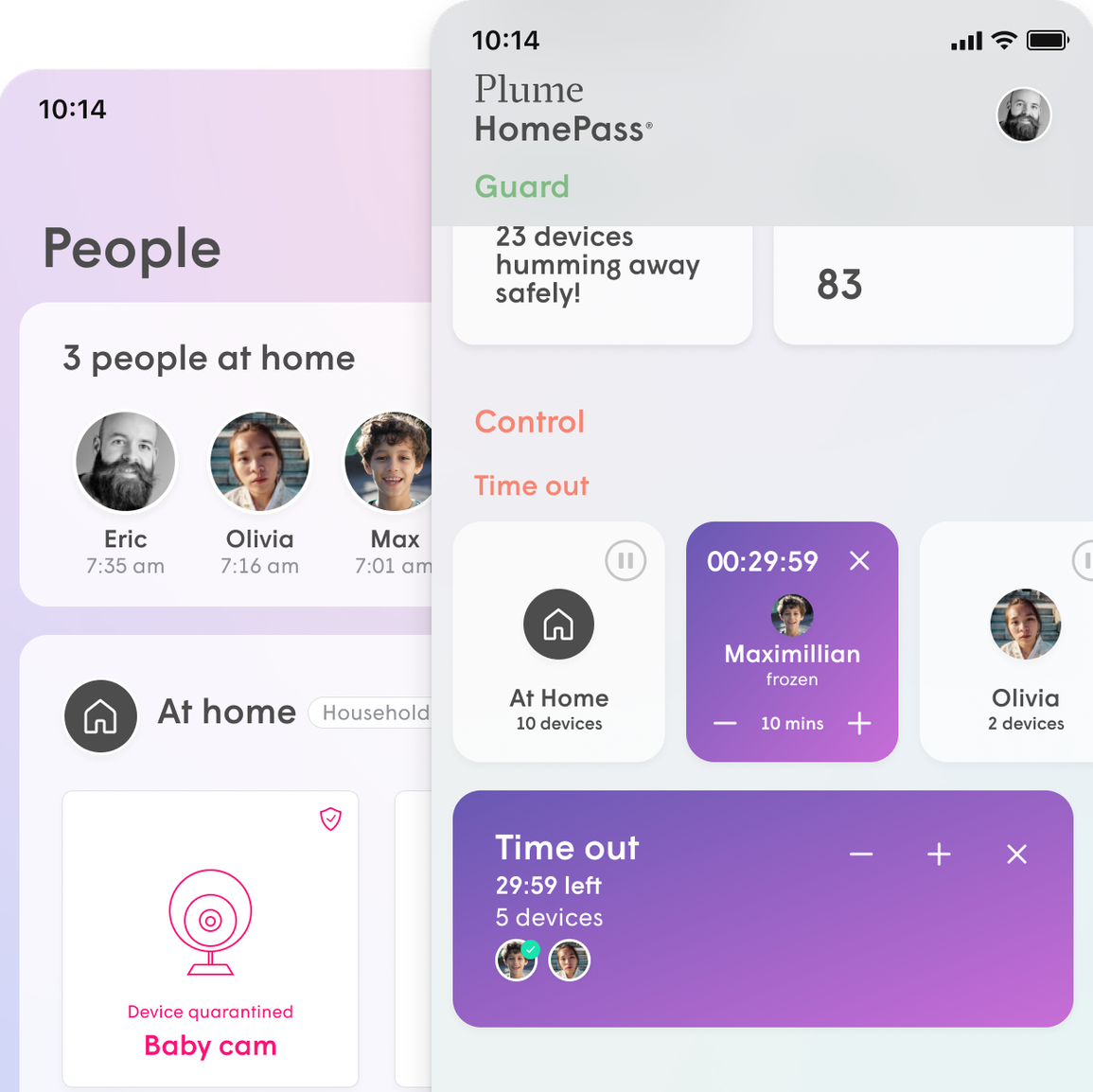 It is almost time: the new HomePass app with a new design will be released in March 2022, also in German, French and Italian. As soon as the release is done, we will inform you!

Marketing material with new app screenshots can already be found in the Plume Marketing Center.

To the Plume Marketing Center

We will be happy to support you with a promotion for Plume HomePass until the summer break.

For example, for price promotions or try&buy offers. 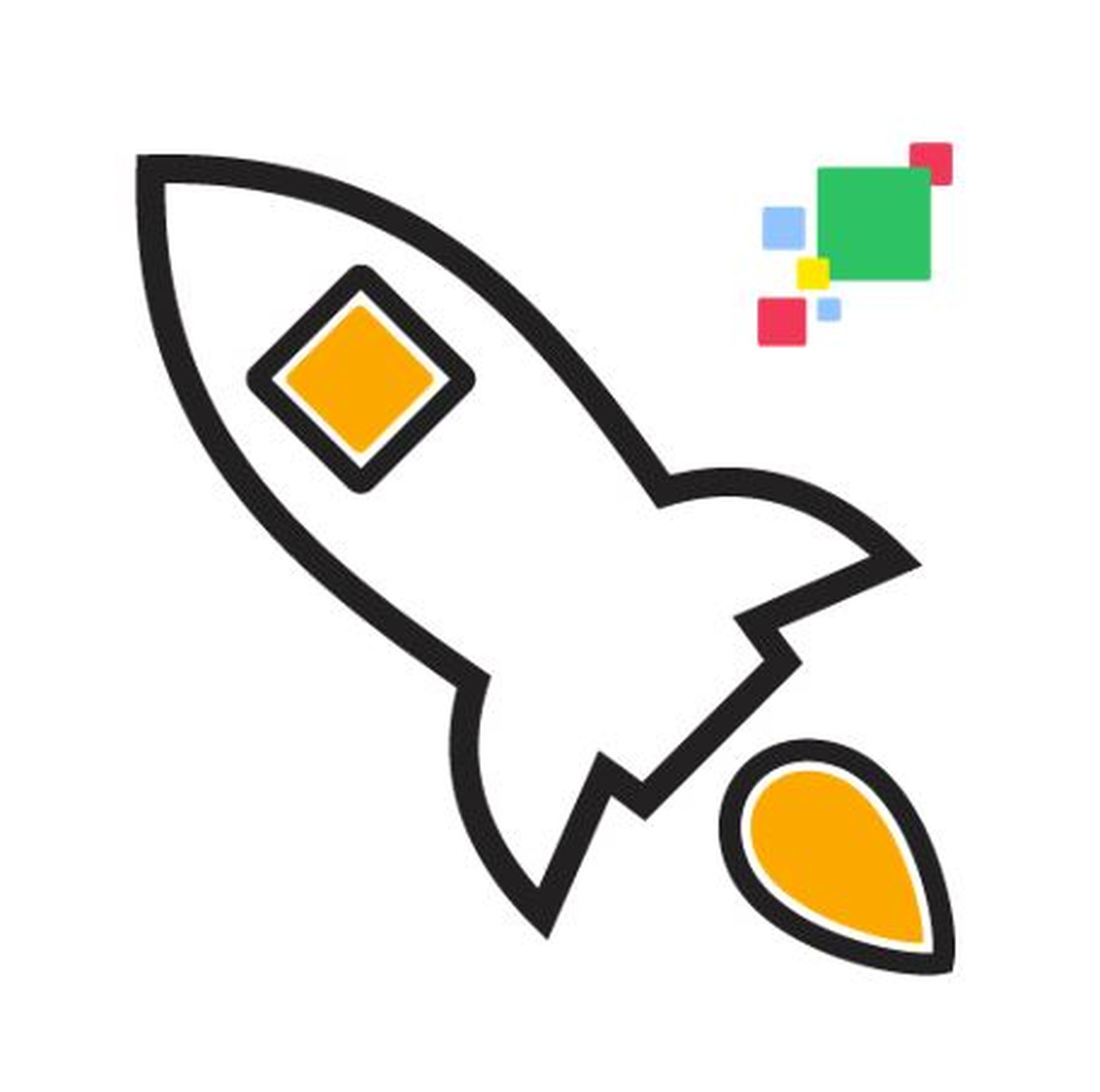 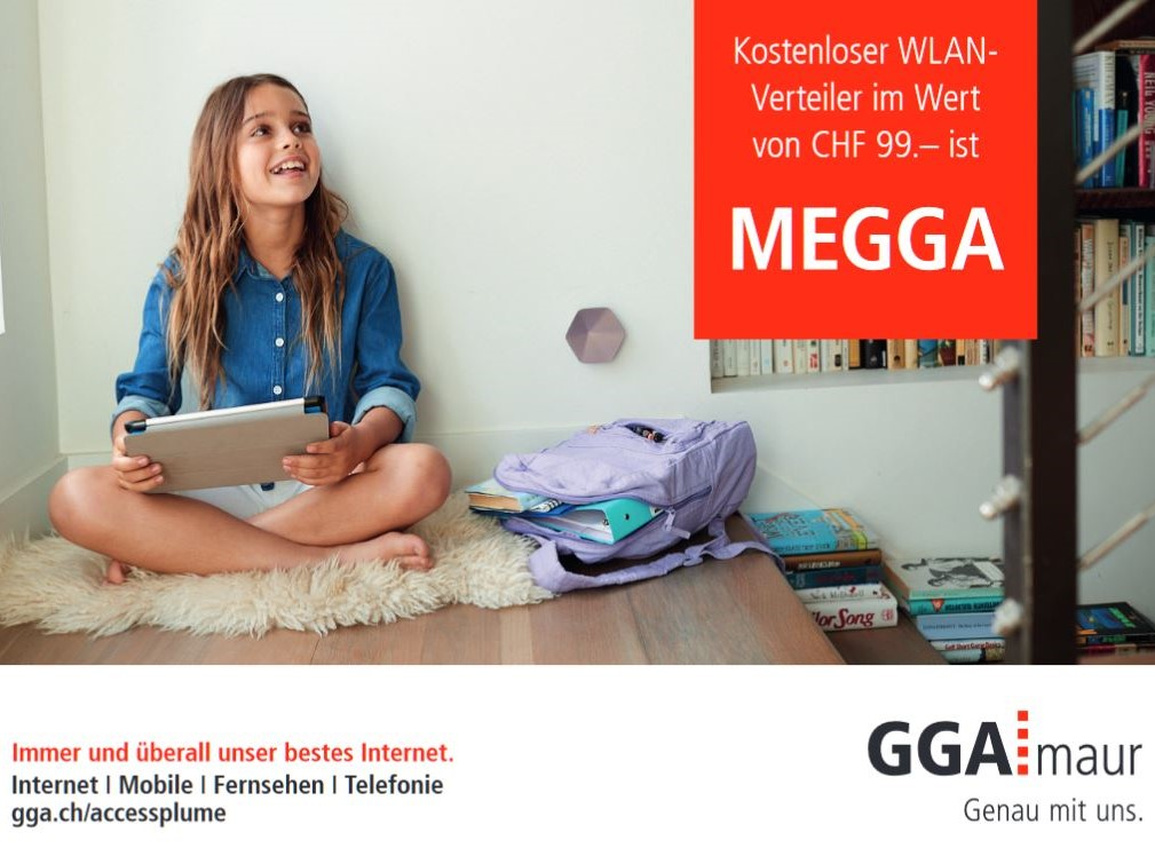 Great impact can be achieved even by small players

GGA Maur was one of the first Swiss service providers to recognize the strategic benefits of Plume HomePass for its market positioning back in 2020 and integrated the WiFi service into its Internet offering. From November to January, a broad-based campaign was now running again in the Zurich & Winterthur area.

New images for SuperPod placement are available for download in the Plume Marketing Center.

You will find there all variants in German and French, differentiated by the number of floors and rooms, as well as by the material of the walls.

To the Plume Marketing Center 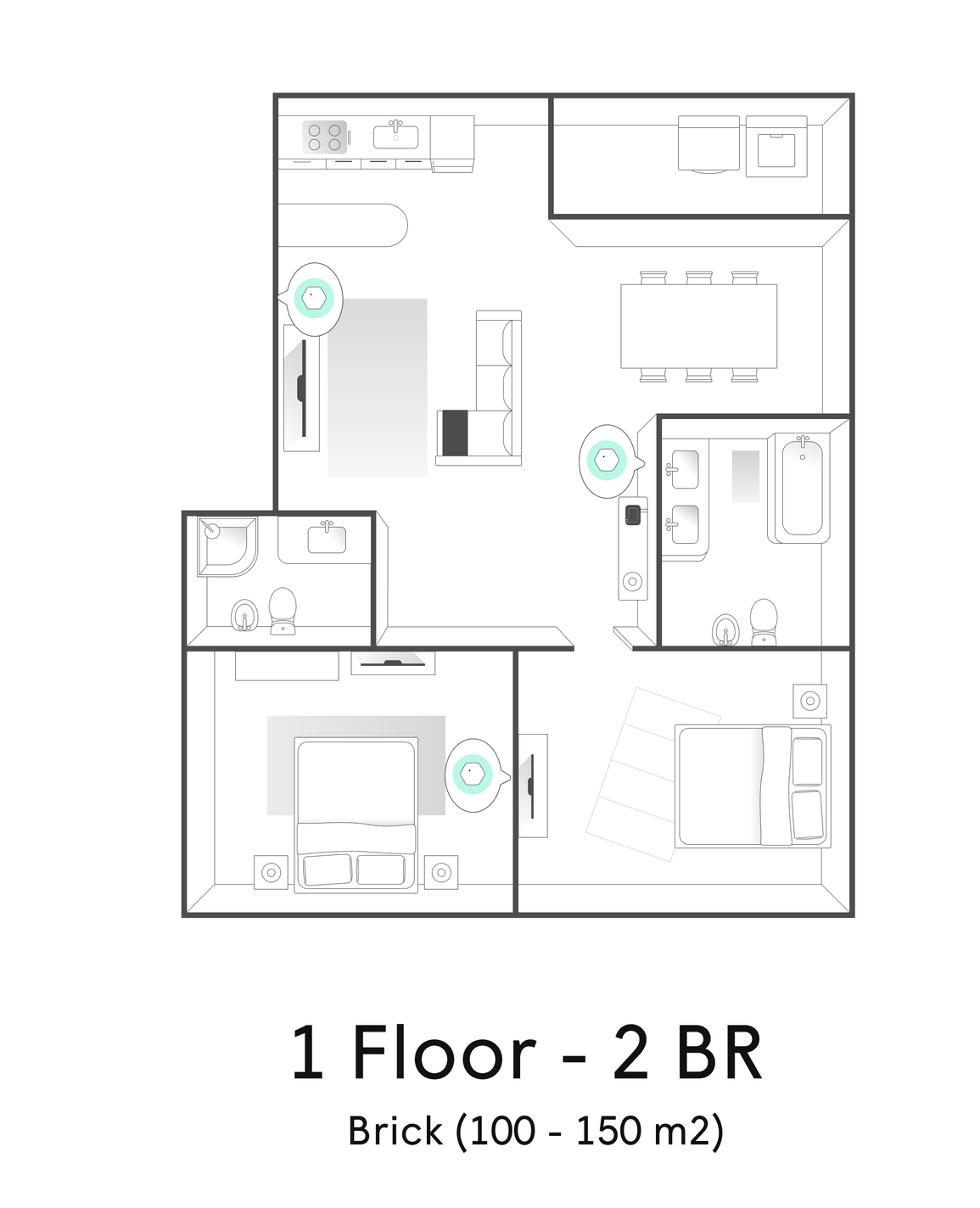 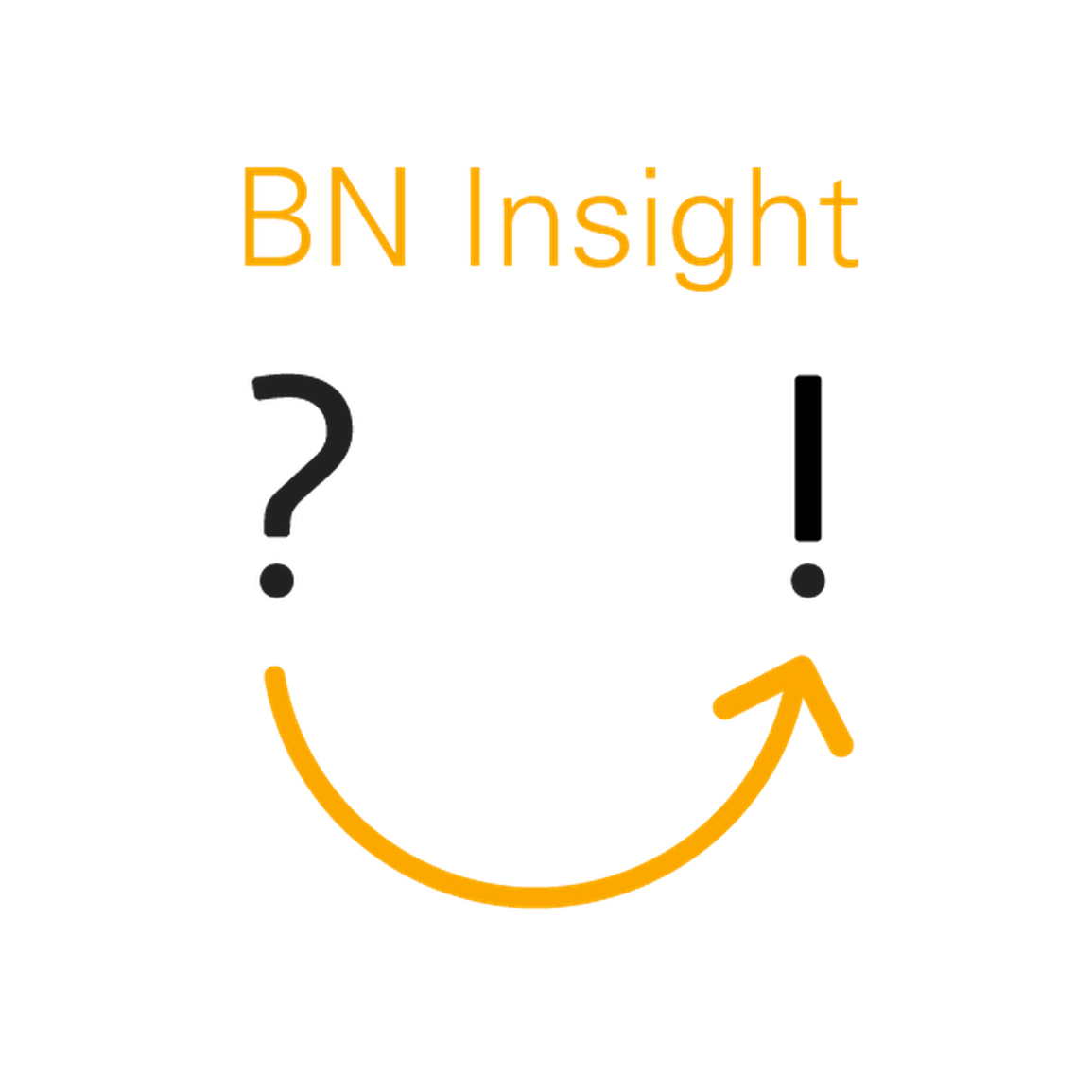 Finally, we are hosting events again!

After a long period of virtual MS Teams and Zoom sessions, we are very happy to be able to organize physical get-togethers again.

We would like to invite you to an exchange of experiences in the near future. Various service providers will share their experiences in using Plume HomePass as a marketing tool to attract new customers or for cross- and up-selling.