WiFi 6E: The importance of orchestrating resources and devices - Prepare for the future with Plume

WiFi 6E promises a new era of innovation. It will offer more capacity than all other WiFi frequency bands combined, enabling faster speeds for homes and businesses.

Get ready to offer your customers flawless and secure connectivity with the revolutionary WiFi 6E. The intelligent service platform from our technology partner Plume® with HomePass™ und WorkPass™ is ready today for the innovation ahead.

We will make WiFi 6E hardware available to you in August 2022!

With WiFi 6E, WiFi complexity increases again and requires an intelligent service platform that orchestrates the resources and devices for a good user experience.

Orchestrating access points, devices and frequencies is more important than ever for a flawless WLAN. That's why a cloud-based platform - like Plume's service platform - is essential for WiFi 6E!

Plume has issued a whitepaper about the new WiFi 6E, from which we would like to share our key facts with you below:

WiFi 6E extends the low latency, high capacity and gigabit speeds to the 6 GHz spectrum by adding up to three 160 MHz channels or six 80 MHz channels in Switzerland.

The main application areas that WiFi 6E supports include:

While much of the innovation driven by WiFi 6E is taking place in the commercial and industrial sectors, consumer adoption is not long in coming. Cisco predicts that connected home applications - including smart devices, security and video surveillance, and home automation - will account for nearly half of all machine-to-machine connections (used by IoT devices) by 2023. 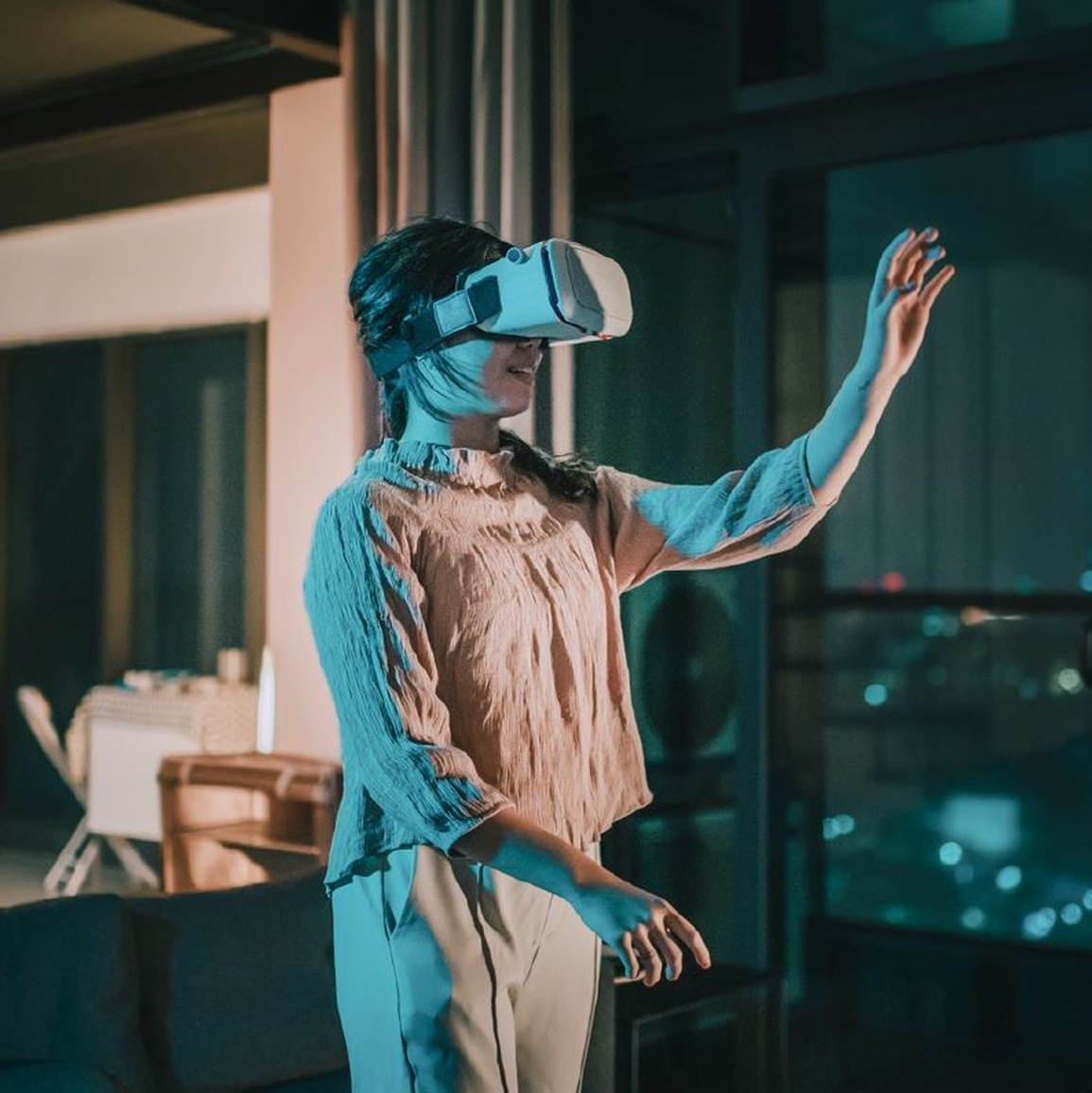 Internet service providers must prepare not only for the rapid increase in connected home devices, but also for the evolution of the smart home. One of these developments is the self-optimizing, adaptive "home of the future" that learns from and adapts to consumers' lifestyles and behaviors.

Service providers can capitalize on trends such as VR, AR, and mixed reality by offering upgrades and new services that enhance the customer experience. By harnessing the power of cloud computing and artificial intelligence - and decoupling service delivery from hardware - ISPs can optimize home network connectivity and enable their customers to fully benefit from the speed and capacity of WiFi 6E!

While topology management and band steering are critical for the initial deployment of WiFi 6E in homes, ISPs should already be planning additional management capabilities for the future. This enables the right decisions to be made to future-proof their services.

For more information about Plume HomePass and WorkPass, please get in touch with us.

You can download Plume's whitepaper (currently in English) about the new WiFi 6E HERE to learn more.