Ready for Smart Home with Heights?

Smart homes and the penetration of IoT devices have grown very rapidly in recent years. Until now, the big players, such as Amazon, Apple, Google, Samsung and others, had their own vendor-specific ecosystem. With Matter and Thread, the new standards from the Connectivity Standards Alliance (CSA), this is now changing. With strong technical capabilities and support from all major smart home vendors, Matter promises interoperability that will further accelerate the growth of smart homes and IoT devices.
Service providers must prepare for this significant evolution and embrace the opportunities that the new Matter standard brings. Otherwise, they risk giving it up to the competition.

If you're familiar with the Matter smart home standard, you're probably also aware of the Thread standard. Yet it's often unclear how the two standards are related or what they have to do with each other. Basically, they are both a new technology that works together to improve the smart home.

Below is a detailed explanation of the two standards.

With the goal of creating standardization and clarity for consumers, pioneers Google, Apple, and Amazon have come together under the leadership of Connectivity Standards Alliance to jointly develop the new Matter standard. But what exactly is Matter?

Matter is an open standard designed to connect smart devices in the smart home. Although this represents a new interoperability protocol for smart homes from a technical perspective, it is not a completely new protocol. Matter is an application layer on top of the existing WiFi and Thread protocols. In addition, Matter's technology is based on Internet Protocol version 6 (IPv6), which means that it uses the same mechanisms as the Internet to communicate.

In other words, Matter can be described as a common language that allows smart devices to communicate with each other across all platforms and ecosystems, regardless of manufacturer.

A special feature of Matter will be the multi-admin function. This will allow users to use an installed IoT device in parallel across multiple ecosystems. In other words, a lamp could, for example, be controlled with Google Assistant and Amazon Alexa at the same time - without having to set them up multiple times.

In a nutshell, the new standard creates unified connections between more objects, simplifies development for manufacturers, and increases the compatibility of different products, which in turn benefits end consumers.

Thread is one of Matter's core communication technologies. Like Z-Wave and Zigbee, Thread is a low-power, low-latency wireless mesh networking protocol. It solves the complex problems of the Internet of Things, overcoming challenges such as interoperability, range, security, power and reliability. In addition, Thread brings the Internet to IoT devices by leveraging the Internet's proven open standards to create a mesh network based on IPv6. Along with this, IoT devices can be integrated into larger IP networks and do not require proprietary gateways.

This brings many benefits to both service providers and their customers:

... and how do Matter and Thread work together?

To explain it technically how the two standards work, the overview is more suitable than 1000 words.

Matter, as a requirement, uses TCP and UDP on IPv6 and, in the V1 spec, that can run on top of Ethernet, WiFi and/or Thread... and this is where Thread comes in. Thread runs on the same radio used by Zigbee, but uses IPv6 rather than its own networking protocol and does not go into the application layer, like Zigbee does.

The Matter standard will significantly accelerate the growth of smart homes and the proliferation of IoT devices. Service providers must prepare for the increased importance and additional demands these devices will bring to their home networks. Preparing for Matter requires a series of steps that we believe should be taken sequentially:

BN's Heights Gateways already support Matter and Thread as standard in all WiFi routers/extenders with WiFi6E, at no additional cost. Using the latest chipsets from Broadcom and a very advanced SDK with containerized software, the products also provide a cloud-based orchestration system to enable new services. Along with this, service providers benefit from many advantages:

Further, all Heights equipment is supported for a minimum of 5 years after product termination at no additional cost. 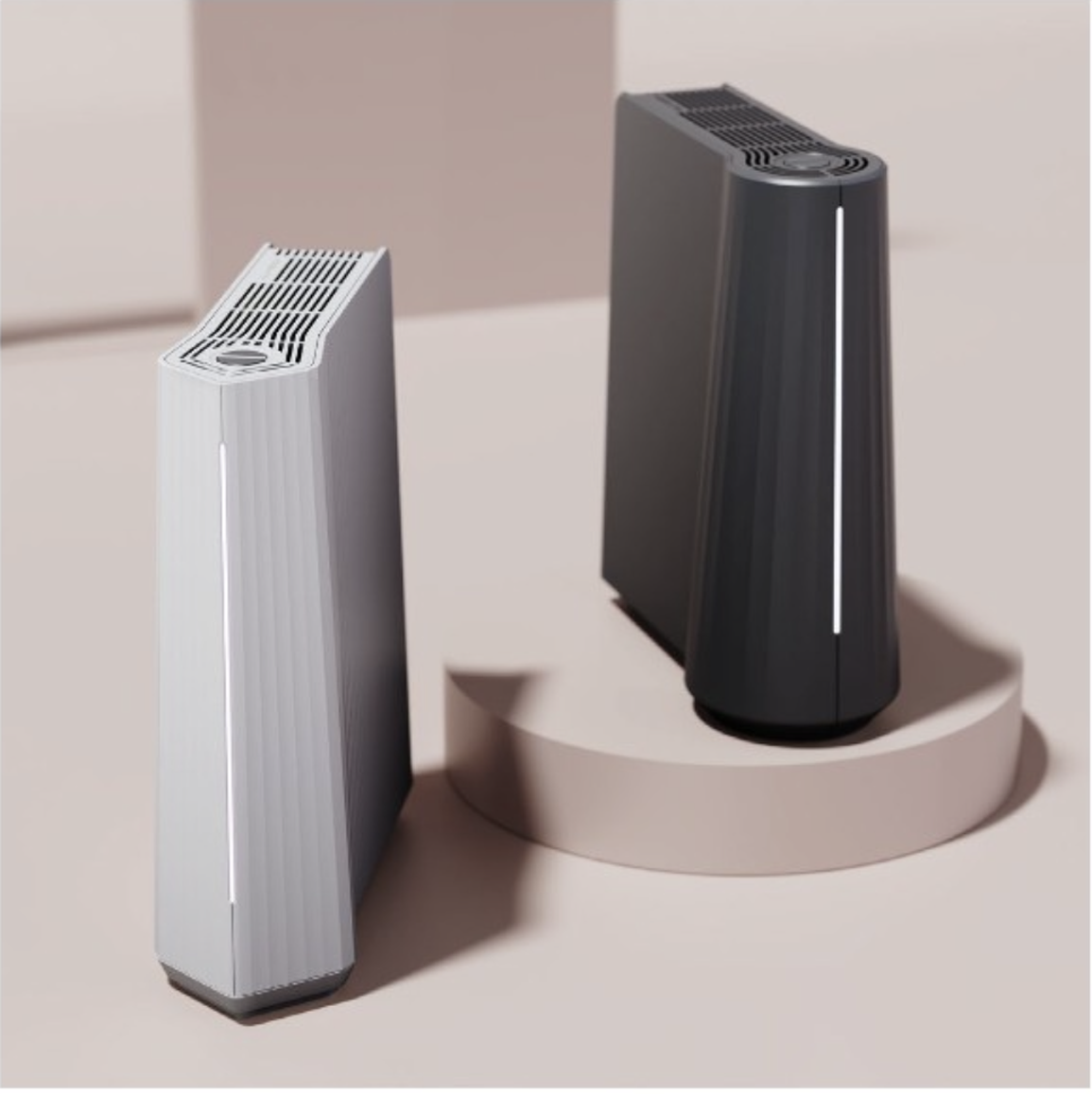 We would be pleased to introduce you to the new generation CPE from Heights.