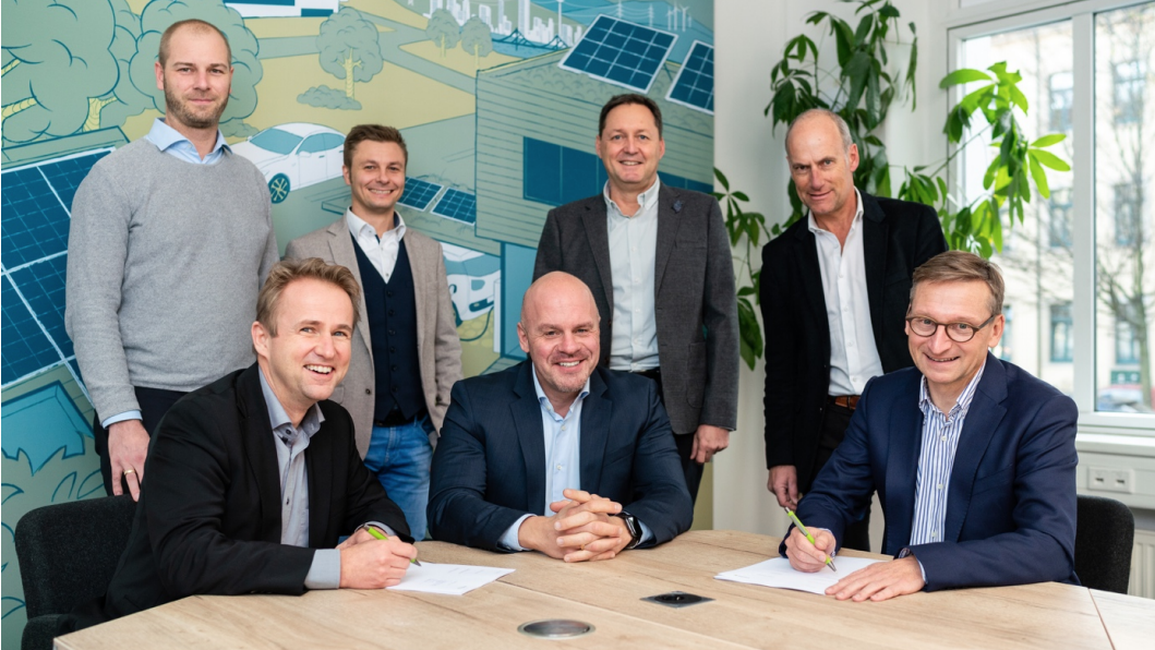 Kiwigrid, operator of one of the world's leading platforms for digital energy solutions, is expanding its presence in the Swiss energy market. To this end, the Dresden-based company has entered into a partnership with Broadband Networks.

"The common goal of our two companies is to sustainably drive forward the transformation of the Swiss energy market towards a digital, decentralized and liberalized energy world. Kiwigrid's market-leading platform is perfectly suited to achieve this vision," says Ivo Scheiwiller, Managing Director of Broadband Networks, convinced.

Broadband Networks will initially rely on Kiwigrid's energy management solutions for homeowners and apartment buildings. For the latter, an interesting business model has been developed in Switzerland with the so-called mergers for own consumption (ZEV), comparable to the tenant electricity models in Germany. Around 60 percent of the Swiss population lives in apartment buildings.

"Sound knowledge, many years of experience and a broad network are crucial for success in the federalist and highly fragmented Swiss energy market. Coupled with its impressive technological expertise, Broadband Networks is an ideal partner in Switzerland," says Kiwigrid managing director Tim Ulbricht.

With 8.4 million people living in Switzerland, ten times fewer than in Germany. However, at 600, the number of energy suppliers is almost as high as in Germany.

In a referendum in 2017, the Swiss voted in favour of the "Energy Strategy 2050", which prohibits the construction of new nuclear power plants, promotes renewable energy more strongly and pushes ahead with digitalization. The smart meter rollout plays a decisive role in this. Currently, about five percent of the five million metering points are equipped with a smart metering system. By the end of 2027, the target of 80 percent should be achieved.

For the Swiss solar segment, Kiwigrid forecasts an increase in photovoltaic systems and electricity storage to 100,000 and 30,000 installed systems respectively by 2023. "PV and electricity storage are important drivers for digital energy solutions in Switzerland. But in the medium term we expect the greatest market momentum to come from the advance of electromobility. With an electric vehicle, the demand for intelligent solutions across all customer segments is growing," says Tim Ulbricht.

Currently, the share of electric vehicles in new car registrations in Switzerland is just under three percent; a similar figure to Germany. According to a study by PricewaterhouseCoopers, this share is set to rise to over 18 percent by 2023. This would result in a vehicle population of around 250,000 electric vehicles.

Broadband Networks is the leading provider of broadband networks in Switzerland and specializes in energy companies, cable network companies and municipal utilities. Both companies will present their solutions for the Swiss energy market at the upcoming E-World in Essen.